I was measuring myself in meter

You were always giving me the third degree

But why are there so many right cunts everywhere I’m surrounded?

If there’s anything else at work here

Why are there so many fucked up ones?

Like why the fuck are we dealing with continual residual bullshit

I’m at a gay leather bar in San Diego, I left the cute wolf-bro bartender my number on my receipt.

I’m writing a poem, finishing a whisky, smiling to my amazing last night in San Diego, going to the zoo, singing karaoke, and Britt.. what an angel soul from heaven. Night nurse, healer to my soul. I’m writing on my phone and overhear this older Cali-rocker-surfer guy, “When I was in high school I went to a lot of death metal shows.” End of conversation.

Cool man, I know The Chariot, saw mewithoutyou a couple times can rock every word to He Is Legend and Taking Back Sunday.

Walking through the Dallas ghetto at night, as a social worker, prepared me for hiking the great outdoors alone. Being driven to the depths of death and surviving it.

Maybe confronting death multiple times made me strong as fuck because I love life but I am not afraid to die. I’d rather see a bear or cougar in the woods than sit pewed in a church or Walmart parking lot. So your death metal days? That Don’t Impress Me Much.

So I’m thankful for the bullshit, in a way and to an extent. How did we ever come to Trump? How is Kavannah even a potential nominee to sit at one of the most powerful and influential tables in the entire world.

The way I see it almost everything I have ever been taught was a fucking lie out of the pit of some well intentioned, but misaligned individual.

I could list out everything, all the lies and falsely accused contraband

or ways of living that used to petrify my inner core, but I already wrote a book about all that. So, where do we go from here?

We can only go forward, beloved.

I’m trying to forgive us all for the past we’ve been through. Trying to see it through your eyes. That’s why I can’t believe you won’t see it through mine? Is it because you know you’ve been bastards and cunts to me? Would it hurt us all to admit we were right and wrong in our own ways?

That’s what kills me about Christianity and conservatives.

Y’all preach about a peacemaker who switched up the manipulated and lack-based agenda to one of grace, complete love- and some of y’all are the most mother-fucking scared, disgraceful, hateful people I have ever met in my life.

There are millions who agree. I lost about 25 followers after my post which is cool- I don’t get my head lost in shallow but encouraging things like that. I’m twirling on and with my haters. I used to fear and fight against the shadow, but the darkness has its own defenses too. Lights in dark places have always been the way that wars are one. The wars inside our hearts, our minds, our lives, our love, our countries. 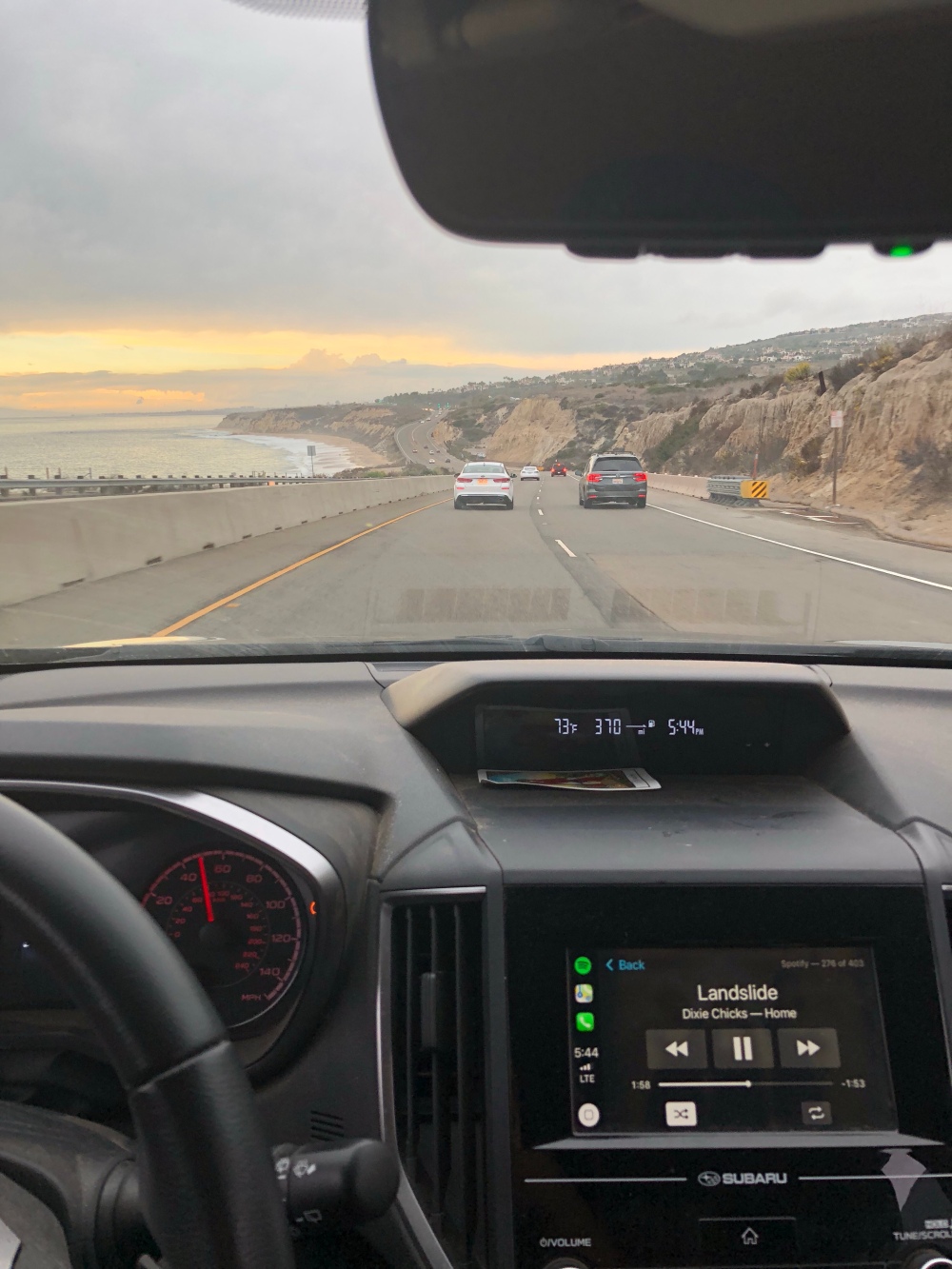 I’m here in Los Angeles for the sixth time. LA is not my favorite city but I really appreciate it for being here, that this empire of influence and oddity exists somewhere in the world.

I’m getting to a place of seeing the reason entitled chauvinists keep trying to usurp women’s private parts and entire nations. It’s because we thought and were taught- we were helpless to the powers that be.

Hey bebe, the country of France beheaded their king & kweeen when they had enough of indulgent repugnance. 😂

The only part that makes me upset with Kathy Griffin’s “beheading” the Donald Trump mask, was that she apologized. That she was coerced into apologizing for a bold, controversial artistic freedom was the only thing done in bad taste. 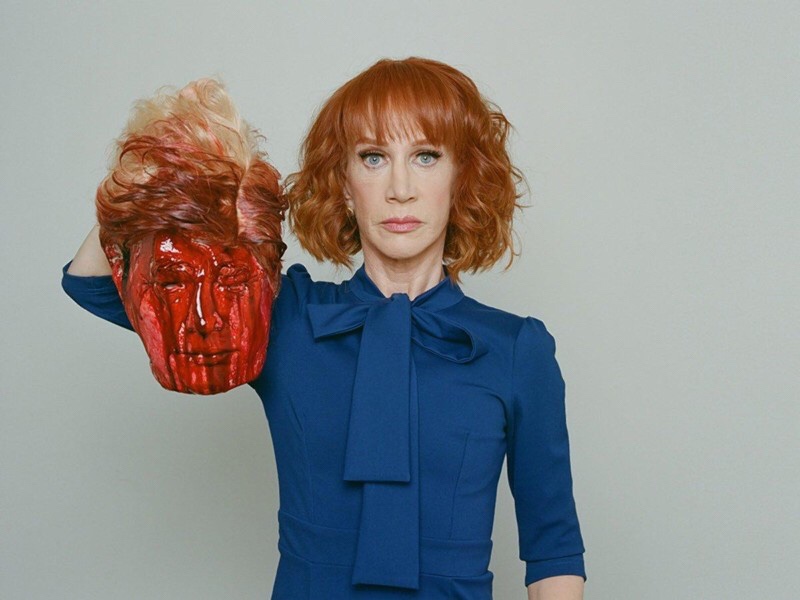 See, patriarchs of America (whether intentional, uninformed, or apathetic) When you ripped off the lid of human decency and progress you ripped the chord of bipartisan and civil discourse.

When you tore the veil, the covenant of equality this country was founded upon, we didn’t bow and cower to your hot-air logic and nostril-flaring lies.

If she wasn’t a Dr. would you even hear her truth?

If she wasn’t a Dr. would you even hear her truth?

Your CIStem is crumbling. What’s your answer, what’s your legacy going to say about you and your values? Because your gods and gardens will live beyond us all. You may only have to answer to yourself, children, or grand-children right now so enjoy those moments when you can.

I walked the ruins of Dachau in Germany and the sad Memento Park of dictators’ past in Budapest. Do you think your decadence, dickadence, your ignorances will stand the test of time?

I’ve been stewing and staring in this languid injustice for way too long. I stared into an abyss and welcomed its destruction because I saw the futility of social justice in a political-socio-economical bureaucracy that was completely set within a paradigm of destruction and lack.

I was driven, again, to the brink of suicide- by my own alcohol-tinged grief and actions, anarchistic thoughts, and an inability to refill let alone get prescribed my mental health medication, etc. But what it really was, the final straw that broke this camel’s back, was when I asked my dad if he was still voting for Ted Cruz, and he said, “Yes.” So I told him to go fuck himself with no hesitation.

It was already a done deal and his political fate was sealed. I told my dad fuck you, I’m never talking to you again and hung up the phone. And sent out a tirade of drunk and vituperative texts. So don’t know how your summer is going but I have cussed both of my parents out, for the first time in my life at age 33, via drunken texts, twice this year 😆😿🤧.

I’ve had an amazing summer and this trip has been absolutely life changing. But I could not believe that he was still voting for Cruz. To be fair, we really hadn’t talked much about the upcoming election, but my dad knows where I stand on the political spectrum and he knows how much I’ve supported and campaigned for Beto. My hopes were crushed in that instance, not just for my father but for that generation to change their mind.

If I can’t even convince my own father to open his mind than what the fuck am I doing this for??

Then start doing it for yourself and for others. The only way to change anyone, even ourselves is through the heart.

Reason only works when we’re reasonable and dealing with reasonable people. Maybe that is why I’m development into full blown Liz Lemon #dangerzone madness 😆🧟‍♂️.

After all that we’ve discussed after all that had been reconciled, after years of believing my father had come around to understanding and accepting the validity of my experience and personhood, after his reading of my book, each blog post, and cuss-out and he remained unchanged, unmoved, unknowable any longer.

The Earth is the dealer, we’ve just been on a long-winded lucky streak for a while. So, what’s it gonna be?

Will you listen, and trust your children and children’s children, loved ones who have been out here exploring, teaching, protecting, nourishing, enjoying this Earth, each other, the present and the future? Will you allow us to elect leaders who speak to the greatest number and the splendid diversity of us all? You’re included in that world.

But if you fight us we will fight back and we will win. It’s simple evolutionary economics darling, oh but you’re so good at numbers, decimals, debt, and Deuteronomy. Let my people, go. And they went. It goes both ways. Can we both admit we were wrong and right, and just see what’s the best way forward? There’s too much beauty and fun, and I’m exhausted for the fighting.

We Didn’t start the fire, but Don’t Save Us From The Flames. 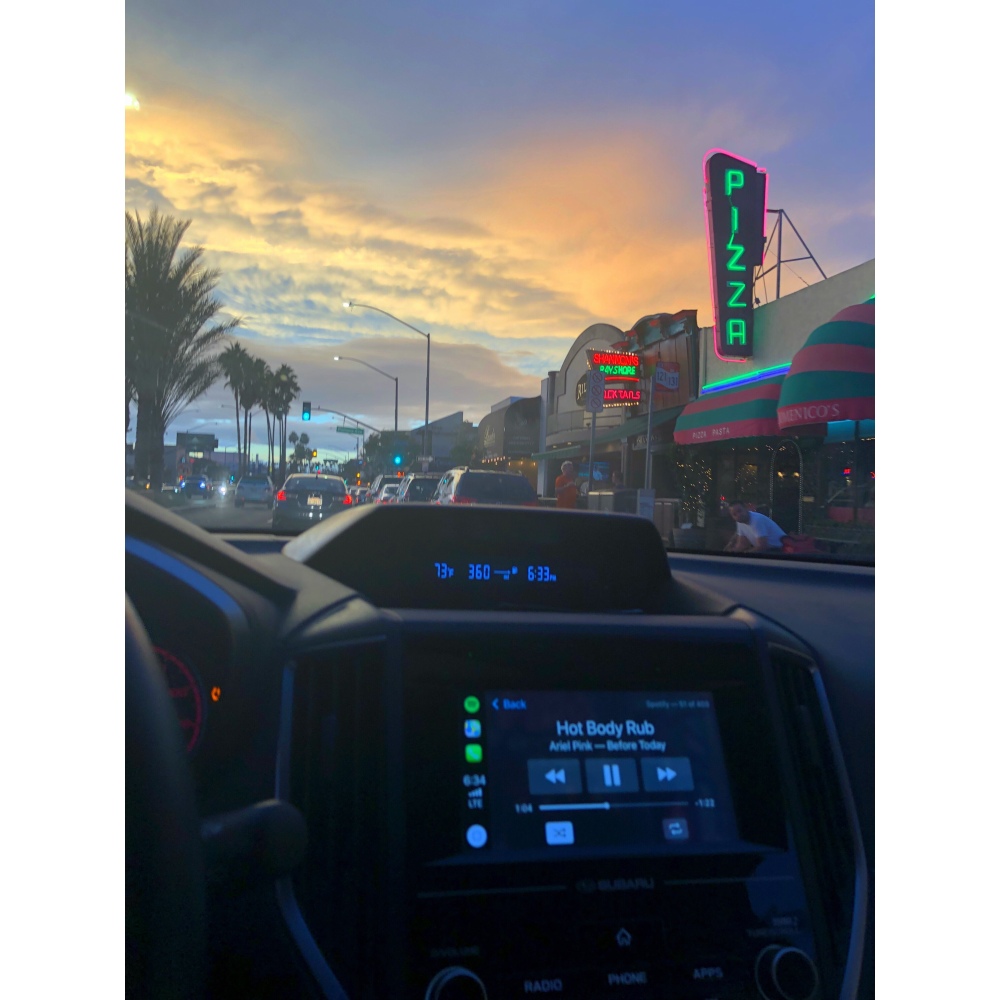 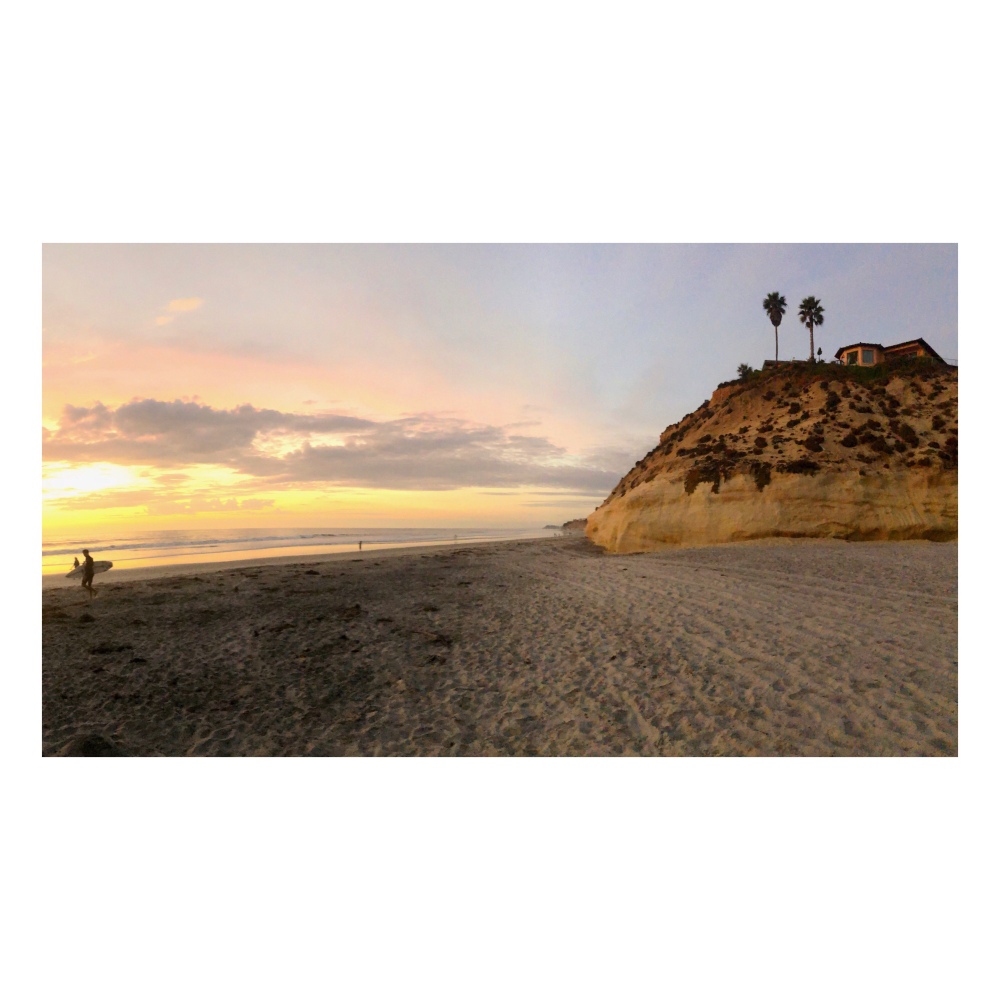